A lot of exercises, workouts and in some cases corrective surgery had to be done so they could look like they look today. We bring you 15 celebrities that looked like a nerds when they were young. You won’t believe that among them are some beauties like Margot Robbie and Scarlett Johansson. So let’s begin! 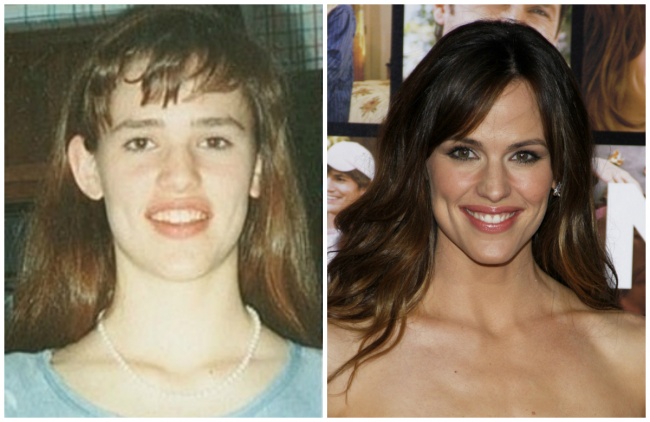 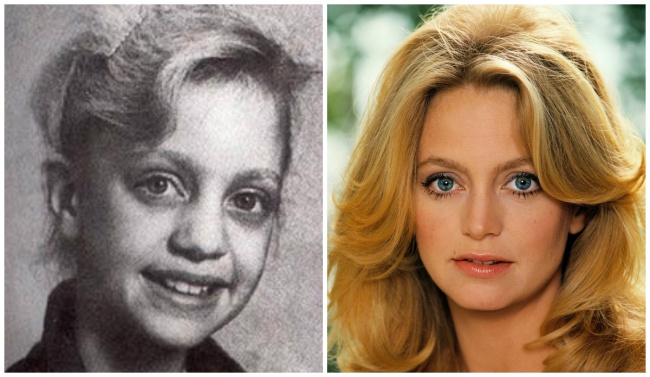 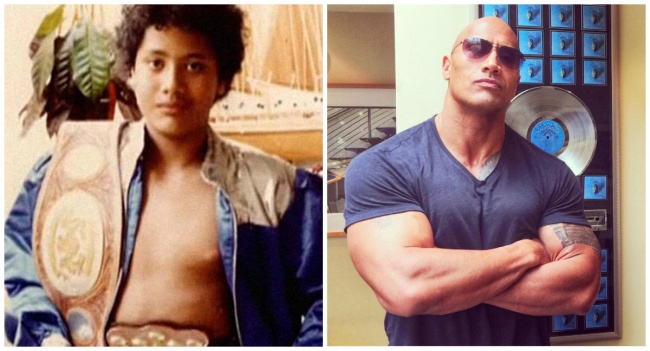 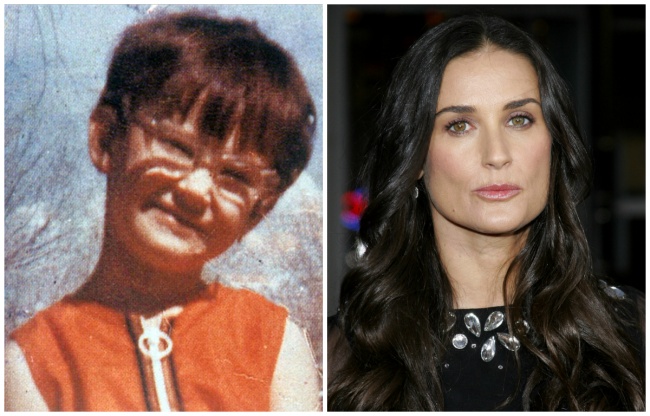 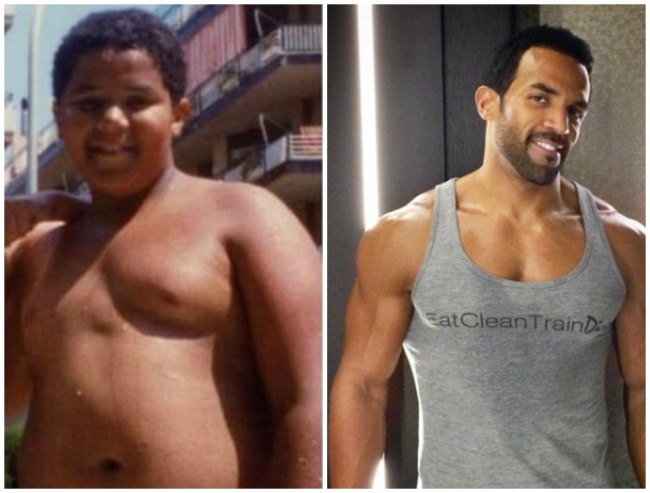 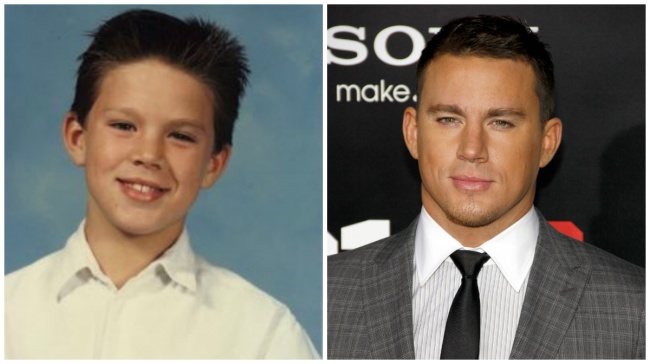 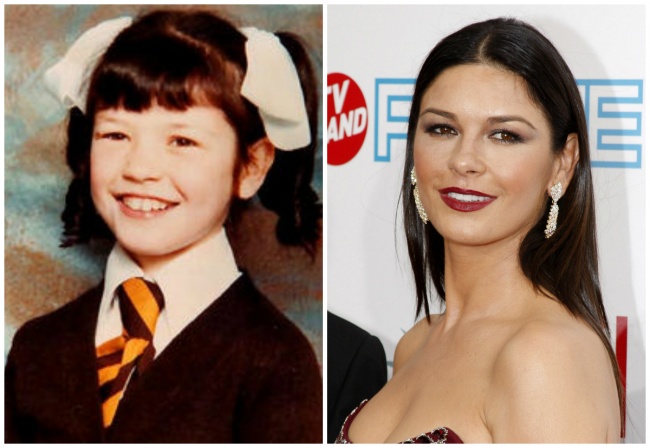 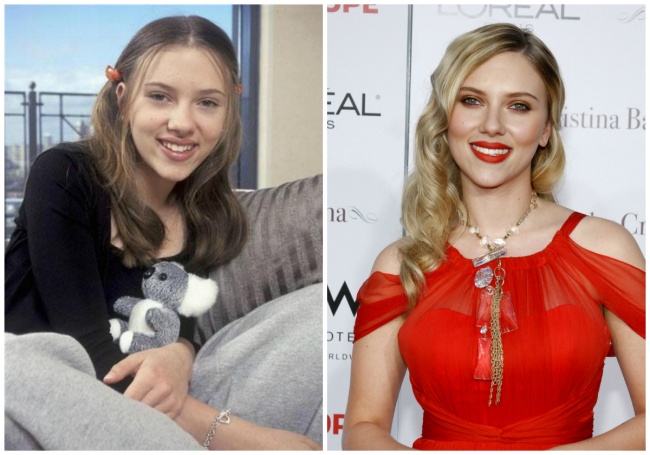 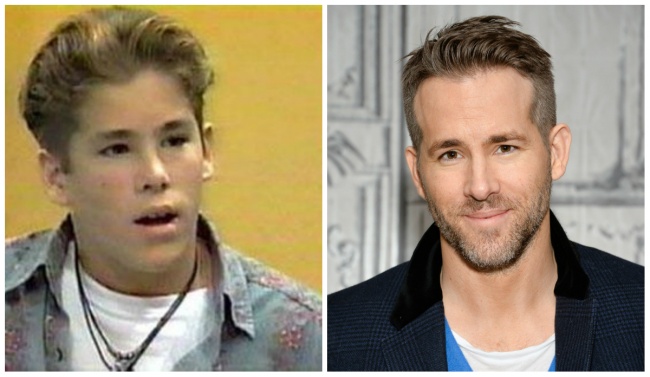 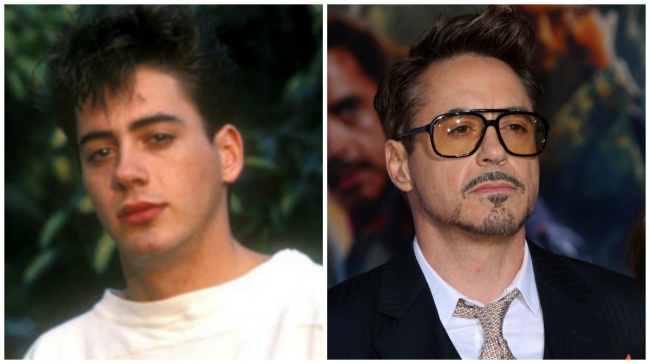 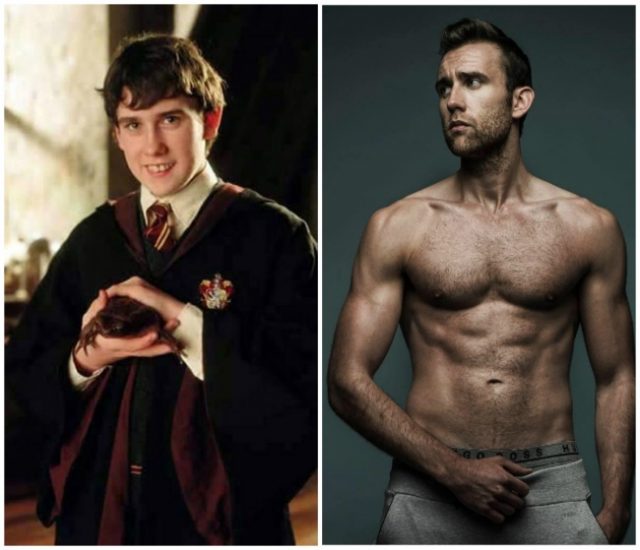 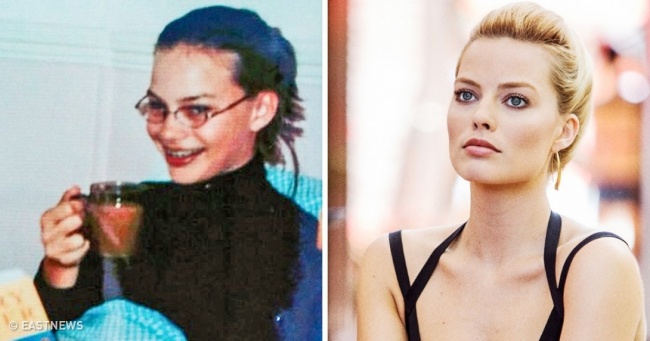 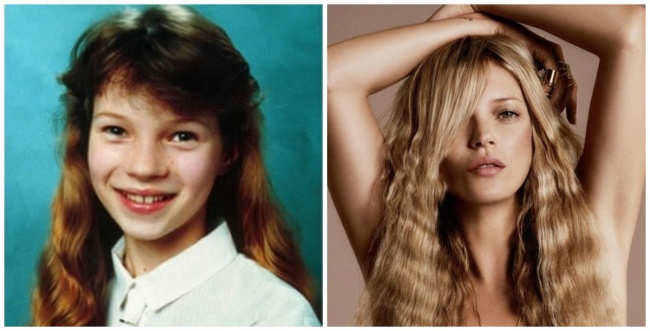 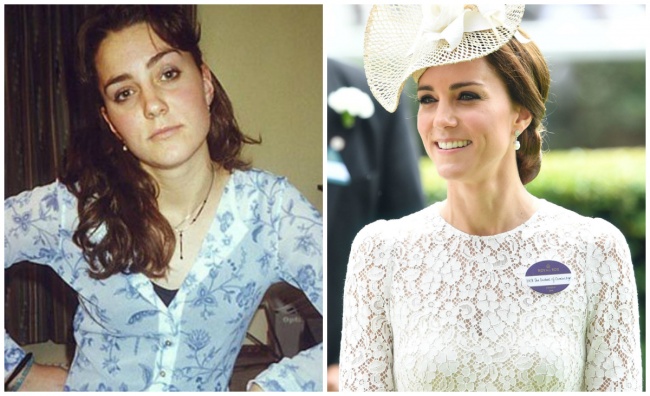 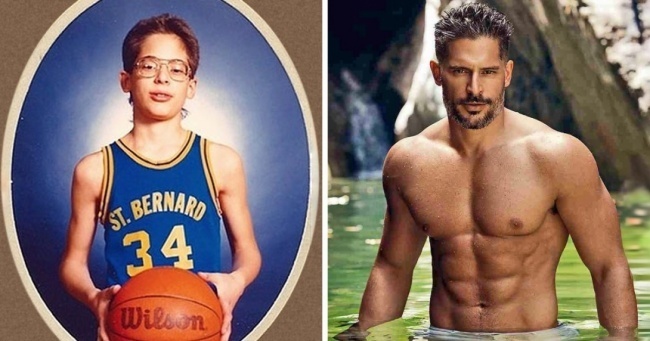